This guide is intended for anyone new to setting up quadcopter flight controllers using the Betaflight firmware and configurator. It is not intended as a guide for experienced users but will instead give new users instructions on the basic, bare-bones setup steps that will just get your quad up in the air and flying smoothly. It contains only the bare minimum steps. For the vast majority of pilots, this is all you need to do.

Let’s start with why a bare-bones guide is necessary. Simply put, Betaflight is an absolutely amazing open-source flight controller firmware that is packed full of incredible features and options. It is constantly being updated and allows users to do miraculous things with their flight controllers. But most of these features are not needed if you just want a solid, stable, great-flying quad. The challenge for a new user, however, is that it’s difficult to know which features are necessary, and which are optional. With all the data and information available, a new user can easily get overwhelmed by tabs and tabs of sliders and buttons that he doesn’t really need to touch.

So this guide will just focus on the basics needed to get a quad in the air. And the quad is almost guaranteed to fly great with just the basic settings.

Specifically, this guide will cover:

Things this guide will NOT cover (because they are NOT mandatory for a great-flying quad):

This guide assumes the following:

NOTE: While this guide is specifically written for the Taranis radio, the vast majority of it applies to any radio that can communicate with your flight controller via any protocol. To use another receiver and radio, refer to the setup instructions for that equipment and modify the radio and receiver setup steps in this guide accordingly. 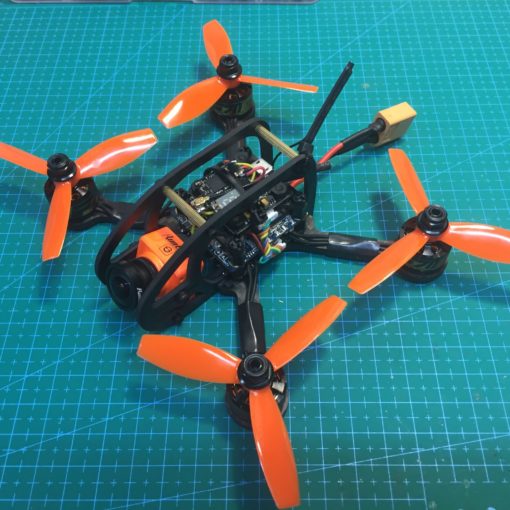 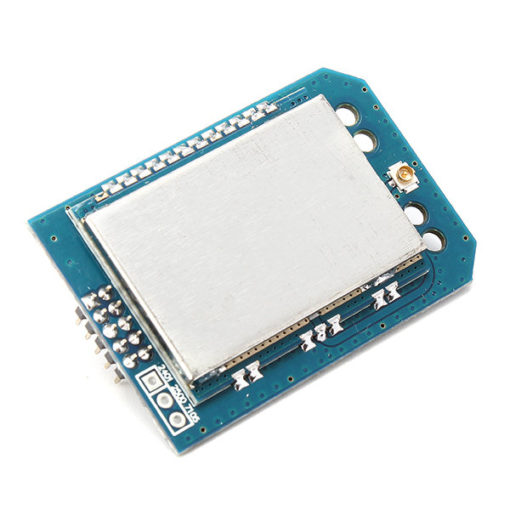 Walkera has proven to be a solid contender in the quadcopter market in recent years. If you own a Devo 7e transmitter […] 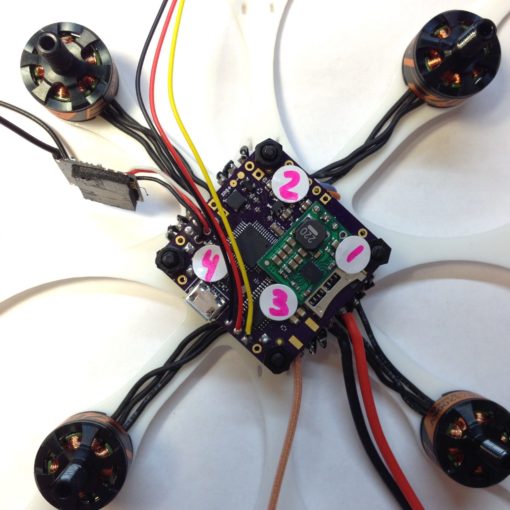 Building FlexRC Owl DIY Kit is extremely easy and it is even easier with FlexRC Core. * In order to reduce possibility […] 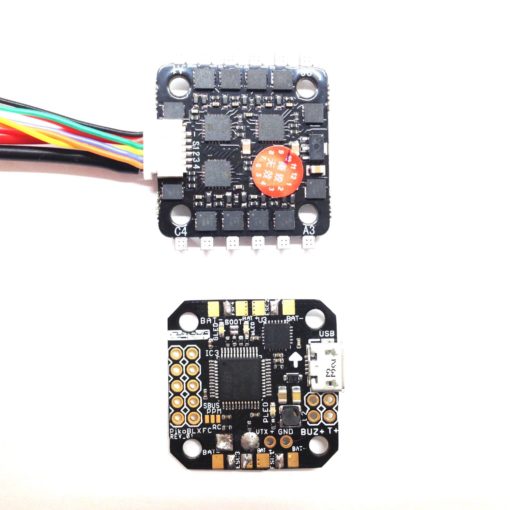 FlexRC Pico Core is very easy to assemble, just follow the steps before and your racing drone will be ready in just […]

One thought on “Bare Bones Betaflight Guide: Introduction and Contents”